Weekend funny – Media and toy makers are getting dinosaurs wrong

Don’t mess with the dinosaur geeks. 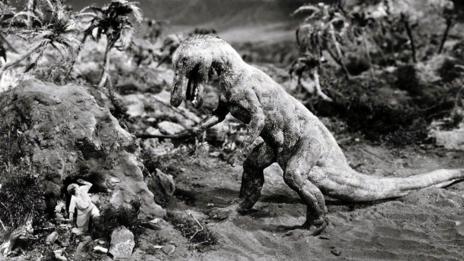 While the rest of us are going “oooh that’s so cool,” they are sitting in a barely controlled rage.

What’s Wrong With the Flying Pterosaurs in Jurassic World

“In conclusion, I think that the flying animals in Jurassic World are not real and instead the producers used some type of computer generated graphics to depict the motion of the pterosaurs.”
http://www.wired.com/2015/06/whats-wrong-flying-pterosaurs-jurassic-world/

This site uses Akismet to reduce spam. Learn how your comment data is processed.